PCER, Chembur in collaboration with SLN Global Network and Twitter organised One Day Twitter India Meet-Up on 3rd January, 2020 at MES’s Chembur Campus. The session was conducted by Mr. Francis Joseph (Educator) , Mr. Husien Dohadwalla and Ms. Ansha Fernandes. This was the first time that Twitter & SLN conducted a session with student teachers of B.Ed in India. The highlight of this session was how to use a twitter, how to tweet, use different hastags (#), use of @, precautions to be taken etc. During the session, the student- teachers were asked to tweet with #my first tweet #twitter India #sln global on twitter and the response was awesome. Such sessions are always useful for the budding teachers. 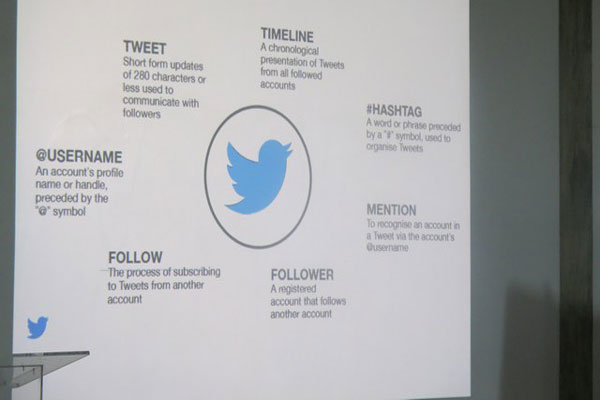 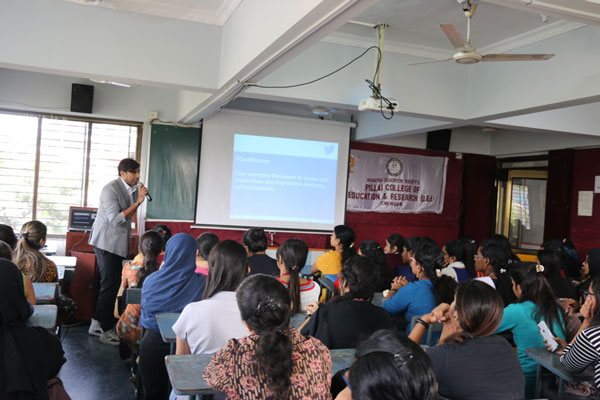 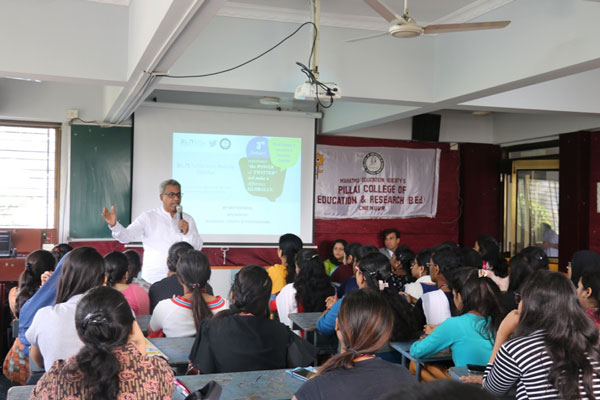 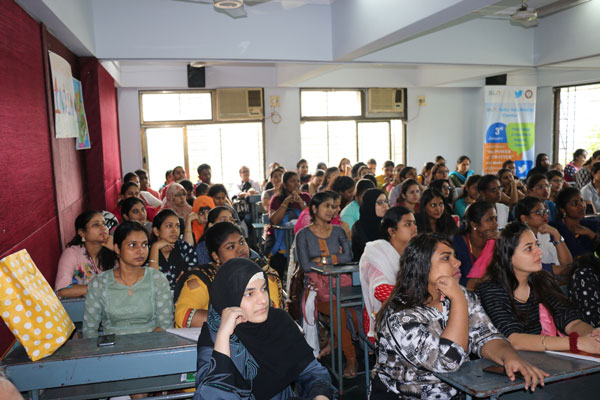 MES’s Pillai College of Education and Research, Chembur rests on a sound philosophy with clear goals and objectives which help realize its vision and mission. In this modern era, there is a high expectation on teachers as far as nation building is concerned. The teacher training programme encompasses rigorous curricular as well as co-curricular activities. These activities together, provide a wholesome preparatory exposure which helps in the all round personality development of the prospective teachers. Every activity at PCER is an endeavor towards providing quality education.

Twitter is an American microblogging and social networking service on which users post and interact with messages known as “tweets”. Registered users can post, like, and retweet tweets, but unregistered users can only read them. Users access Twitter through its website interface, through Short Message Service (SMS) or its mobile-device application software (“app”). Twitter, Inc. is based in San Francisco, California, and has more than 25 offices around the world. Tweets were originally restricted to 140 characters, but was doubled to 280 for non-Asian languages in November 2017.

About the SLN Twitter Meet Up:
Mr. Francis Joseph introduced Twitter and the need for Tweeting for teachers and young generation. Mr. Hussein started the programme with the slide on Twitter, the basic understanding to Twitter. He took an interesting session on using Twitter to find and build community, engage in education policy, and to reach out to influencers.

89 students of the B.Ed. section took part in the event, they all started tweeting immediately. It was an interesting session, a world of social network that has become the need of the hour. 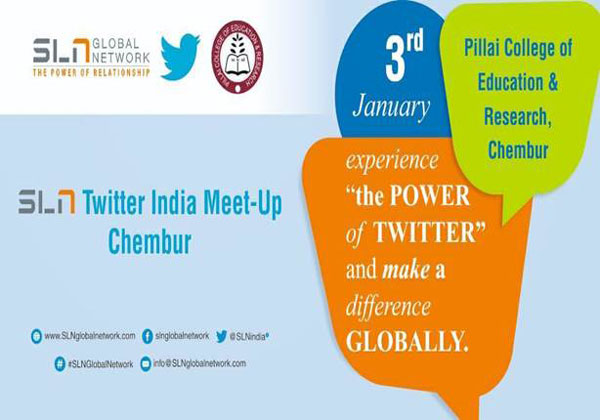 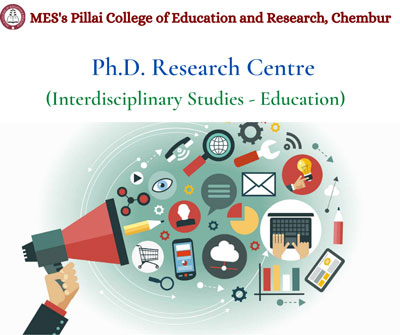 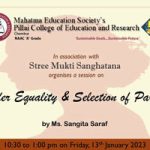 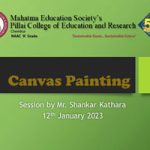 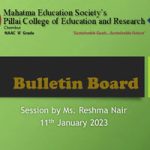 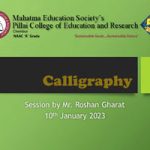 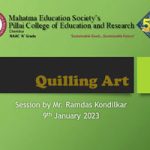