Education has focussed on teaching students the “3 R’s” which are reading, writing and arithmetic. In this traditional approach, a teacher taught the content by repetition, making students say or write the same thing over and over again which made the class dull and uninteresting. The 21st century education focuses on teaching, learning and leadership skills to acquire and apply core knowledge and critical-thinking skill sets that are essential in an information age. 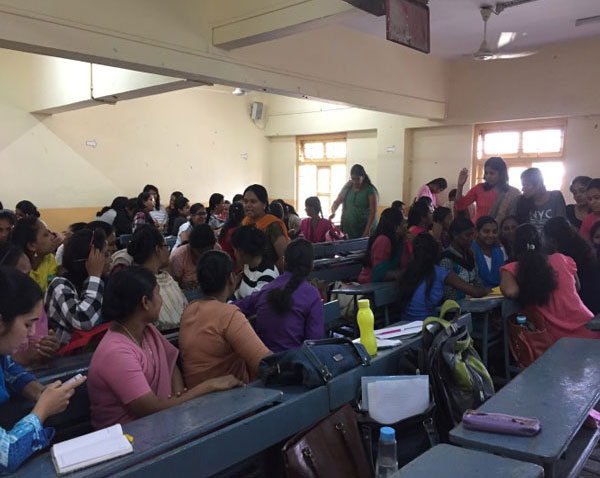 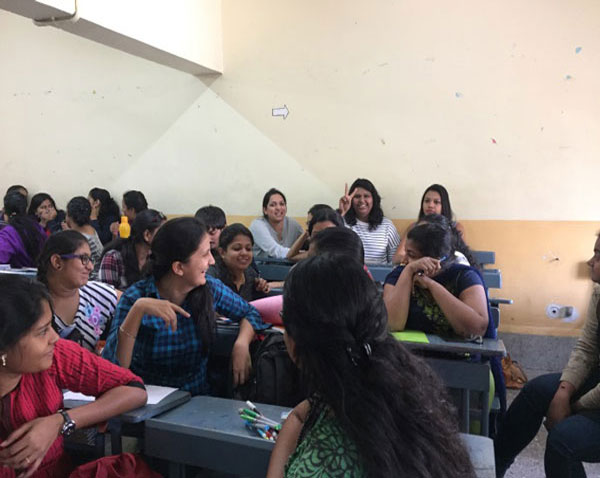 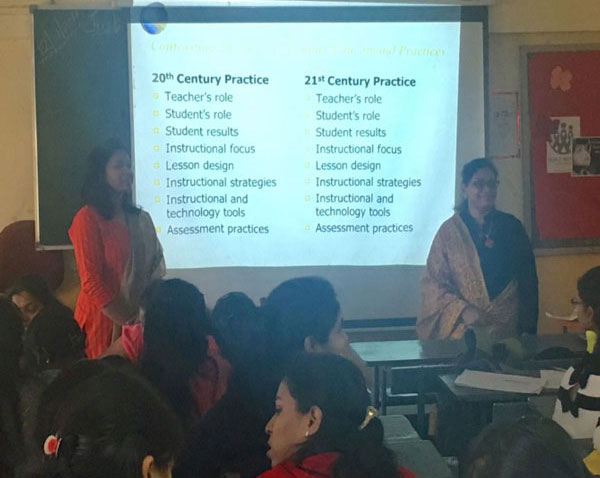 Objectives of the workshop:

Procedure: The teacher educators asked the students about the changes that they witness today as compared to their school days. The responses were encouraged and directed to the topic that the time has changed and so has the learner and learner needs. They highlighted the fact that today the learners think and process information fundamentally different from their predecessors. The 20th century skills focussed on Core subjects and Assessments, while the 21st century skills focussed on Life skills, 21st century content, Core subjects, Context, Learning and Thinking skills, ICT skills and Assessments. The workshop emphasised on the comparison between 20th century and 21st century skills. The workshop focussed on issues related to student achievement – Curriculum, Quality of instruction, Effectiveness of school and Characteristics of students.

Conclusion: The workshop enabled the students to have a broader vision of the 21st century skills and encouraged them to do activities that could help in student achievement to make a difference among the students. 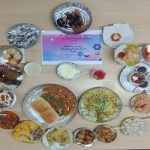 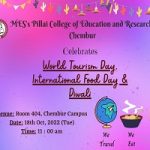 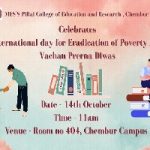 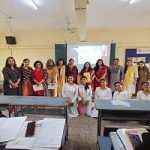 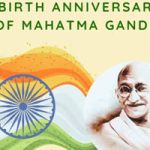